Women and Ideas in Engineering: Twelve Stories from Illinois 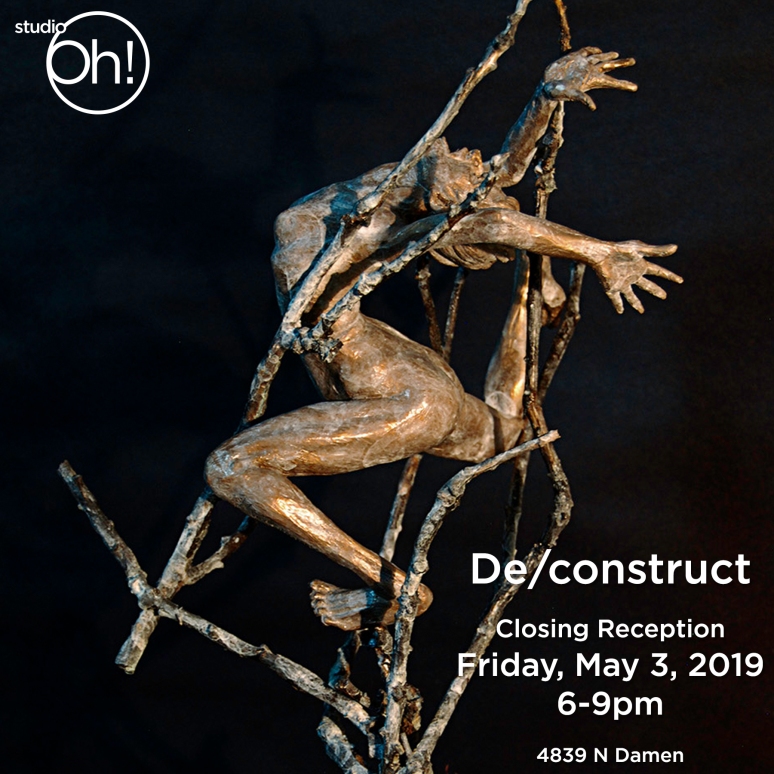 The Fine Art Studio of Rotblatt-Amrany is proud to announce our latest dedication and unveiling. On March 2, 2019, our latest creation, David Beckham was unveiled at the LA Galaxy StubHub Center in Carson, CA. 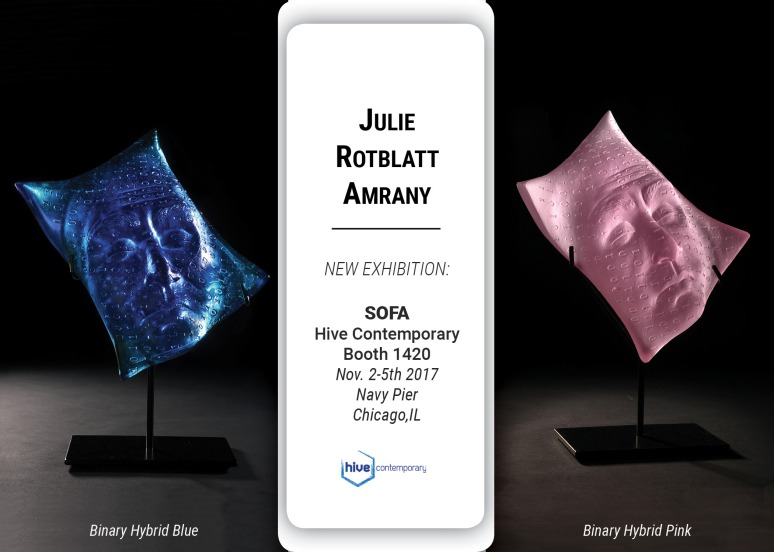 “The Quintessential Engineer,” Women Engineers of the University of Illinois at Urbana-Champaign 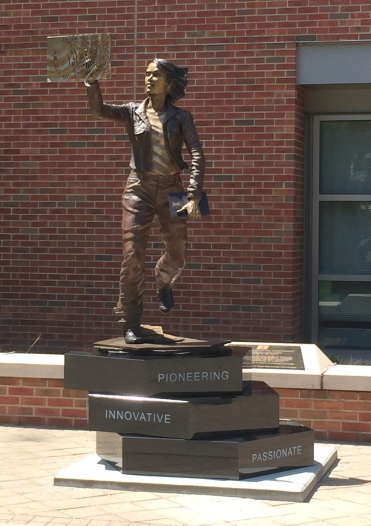 The Fine Art Studio of Rotblatt-Amrany is proud to announce our latest dedication and unveiling. On Friday, April 28th, 2017 at 2:15 p.m., our latest creation, “The Quintessential Engineer” was unveiled at the University of Illinois. The location of the dedication will be on the Engineering Quad, east side of the Micro + Nanotechnology Laboratory (MNTL) at 208 N. Wright Street in Urbana, Illinois. Artist Julie Amrany presented her latest piece, while University of Illinois’ Dean of the College of Engineering, Andreas Cangellaris, a representative from Texas Instruments Incorporated, and other campus leaders spoke at the dedication on the impact that women have on STEM careers.

The Los Angeles Kings have set the bar high as a leader in the NHL culture. Their unity has proclaimed ‘here we are, and we’re here to stay!’ Between mind and body, the multi-dimensional game of hockey exudes exceptional speed, passion and determination. Across a wall of moments, a series of actions in sculptural form transition the eye from saves to celebration; an evolution in design capturing the unmistakable energy of the game on ice. Los Angeles’ band of brother’s hockey culture demonstrates the pride, passion and harmony of these west coast pioneers. This wall of moments symbolically takes you through the teams’ history and stands out among other hockey statues. As Bob Miller said, “It’s about longevity, enjoying the peaks and valleys. The team had suffered the ups and the downs through their first two decades as most new clubs do in the NHL. But more recently they have gained a new confidence with a winning team.” Various legends were selected to represent the eras of LA Kings hockey on the memorial sculpture. From left to right, Rogie Vachon is laser-etched in granite mid save, which seamlessly transitions into a sculptural Jonathan Quick and his cat-like reflexes as he stops a sure goal. Award-winning defenseman Drew Doughty is also laser etched as he dishes off a pass to a five-player figurative bas-relief sculpture. Through energy, the sheer force of a slap-shot flows into players’ celebrating hockey’s ultimate goal of winning Lord Stanley’s cup. The wind up of Marcel Dionne leads to Dave Taylor coming in contact with the puck with immense pressure, as Rob Blake follows through with a heavy shot. As one’s eyes move through the motion, Anze Kopitar’s arms begin to raise towards Dustin Brown’s iconic moment of lifting the Stanley Cup. The energy in these figures simultaneously represents hockey’s toughness. A point many fans are not aware of is the grit of a hockey player, and their passion to play through injury. The materials of bronze, granite and glass were chosen to showcase permanence, a milestone in any sports organizations’ history. At the east corner are the rosters, coaches, general managers and owners of each year of the Kings past etched in granite. The concept of a water wall offers fans a place for reflection on a great 50 years, and to build excitement for promising years to come with this one-of-a-kind custom made bronze statue.

The Fine Art Studio of Rotblatt-Amrany Announces the Unveiling of the John Wooden Sculpture at Purdue University in West Lafayette, IN

As a tribute to the former Purdue basketball player and legendary Basketball Hall of Fame member, John Wooden was forever immortalized in the Mackey Arena Plaza at Purdue University on Saturday, September 24, 2016.

Long revered as one of the most successful coaches in sports history, Wooden’s likeness was created by artists Julie Rotblatt Amrany and Omri Amrany, both of The Fine Art Studio of Rotblatt-Amrany in Highwood, Illinois. The larger than life bronze monument depicting Wooden in his 1932 Purdue basketball uniform stands 7’ tall.

Wooden was beloved by many, particularly those who had the opportunity to play basketball for him. His often simple yet deeply inspirational messages such as the “Pyramid of Success” which placed an emphasis on being successful in life as well as basketball.

The city of Highwood Friday unveiled a bronze memorial to the nearly 3,000 who perished 14 years ago when terrorists hijacked four commercial airplanes on the East Coast.

The piece called “Solace” was created by renowned sculptor Julie Rotblatt Amrany. It depicts a firefighter, cloaked in an American flag, pausing amid the rubble to reflect on the loss of life that day. 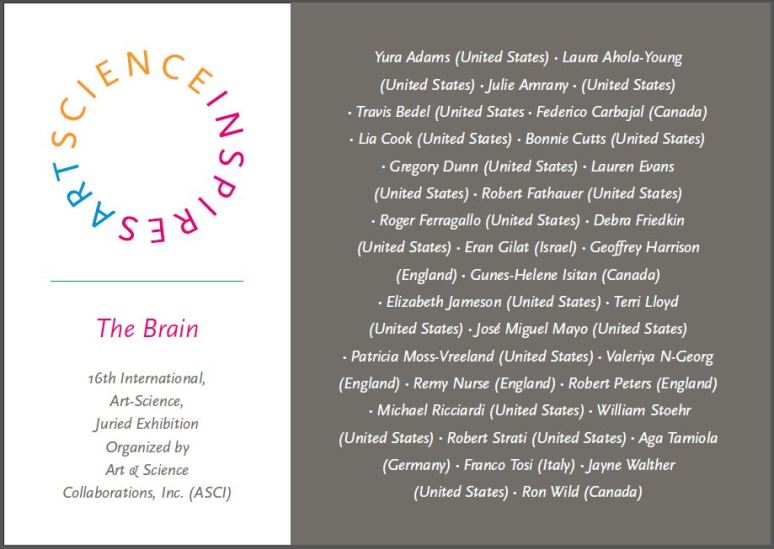 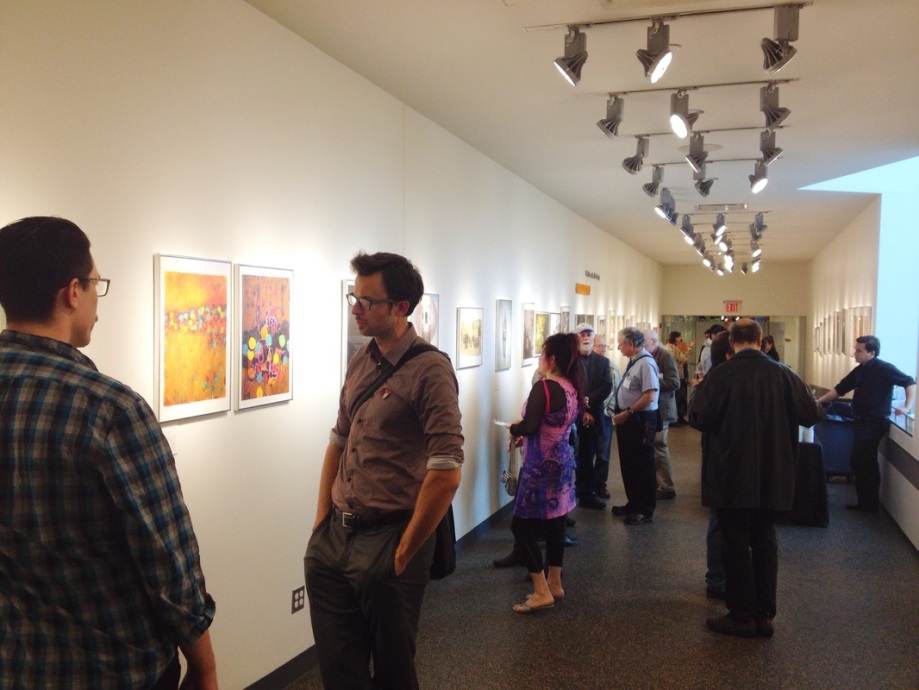 The Universe is inconceivably large. Comprehending it has challenged and inspired artists and
scientists for centuries. And it will continue to do so. Less than 100 years ago astronomers
thought that the Universe comprised a single galaxy – our Milky Way – with its 100 billion stars.
Edwin Hubble enlarged our view 100 billion fold with his discovery that the faint nebulae seen in
the sky were actually distant galaxies like our own, and his discovery of the expansion of the
Universe told us there was a cosmic beginning to all we see some 14 billion years ago. We have
now plumbed the extent of the visible Universe – the part of the Universe we can see with our
instruments. Powerful telescopes, including the Hubble Space Telescope and giant earth-based
telescopes, have revealed almost 200 billion galaxies each with 100 billion or so stars (and
presumably a similar number of planets) moving away from one another carried by the expansion
of space, today filling a spatial extent of about 30 billion light years across. But is there more that
we cannot see beyond our horizon? Most certainly! 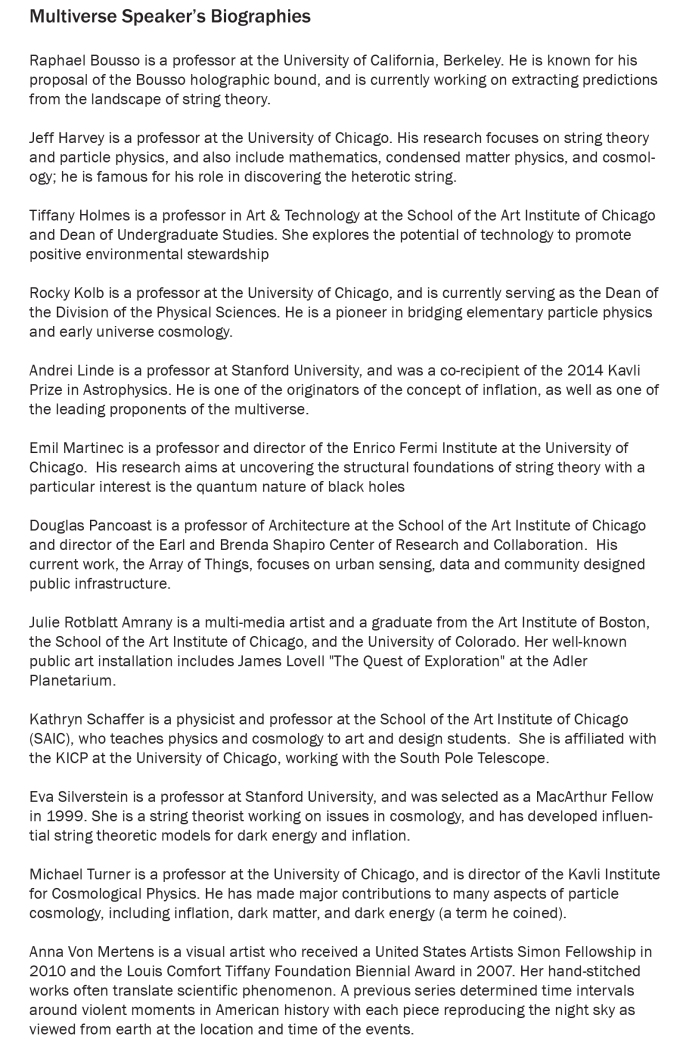 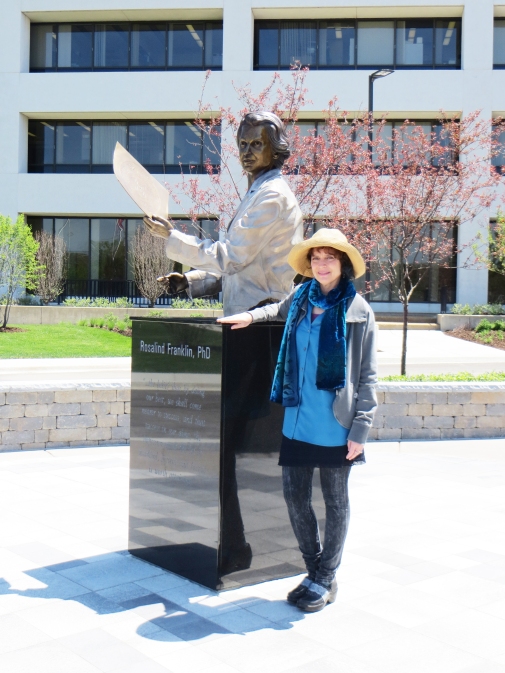 “I believe interdisciplinary research and experimentation in art and science is
essential to our progress as a human society; this new paradigm shift will aid
us in the evolution of understanding our universe.” – Julie Rotblatt Amrany

The artists from The Fine Art Studio of Rotblatt-Amrany are proud to announce the official unveiling of their “Battle for Harmony” sculpture in bronze. This piece is a tribute to world-famous actor Jackie Chan, and is installed at the Jackie Chan Film Gallery in Shanghai, China. The unveiling took place Friday, November 8th on site at the Film Gallery, and the artists were present at the event. While the Amranys have several independent works on display internationally, this piece is their first installation in China. 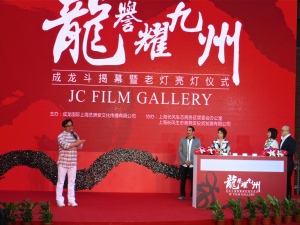 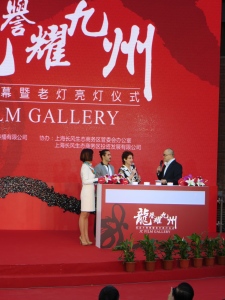 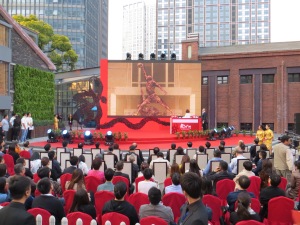 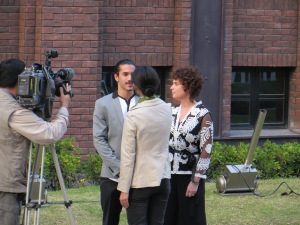 Julie R. & Itamar Amrany being interviewed by a local broadcaster 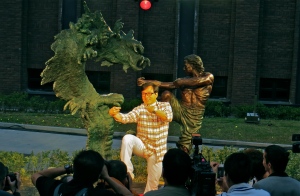 Jackie Chan posing in front of “Battle for Harmony“ 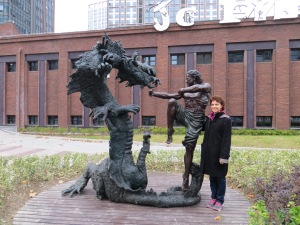 Julie R. Amrany Posing in front of the sculpture

Completed MFA at the Art Institute of Boston, Lesley University.

In April 2013 I unveiled a sculpture of John Purdue (Founder of Purdue University). It is a 1.25 larger than life bronze statue 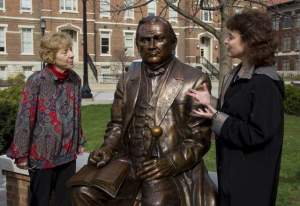 It will be larger than life and consists of a half bronze figure.